After careful consideration and series of meetings and lobbying Twinkle Star and AgaNaga signed the promising Diva in July 2014 Diana by then she had a single Onsunula which went on to top local charts.

Prior too Spice Diana was being managed by Dr Fizol of Avie Records the producer behind Maros hits like Genda Ewamwe etc. He willing handed over the act to the parties. She now has a six track album.

Spice Diana has collaborated with various musicians in Uganda and outside Uganda including Pallaso (Koona) Ghetto Kids | Man King (Sabatula) Jamaican Orisha Sound (Title) and many others and has emerged to be one of the successful female musicians in the Country Uganda since 2014. 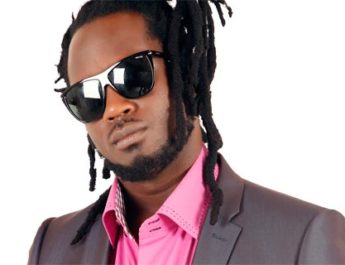 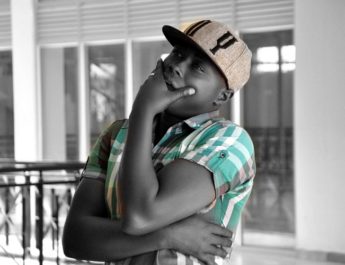 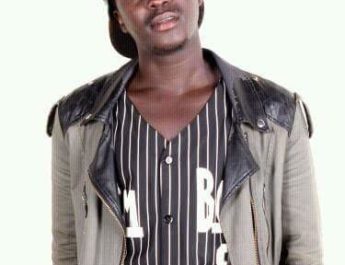