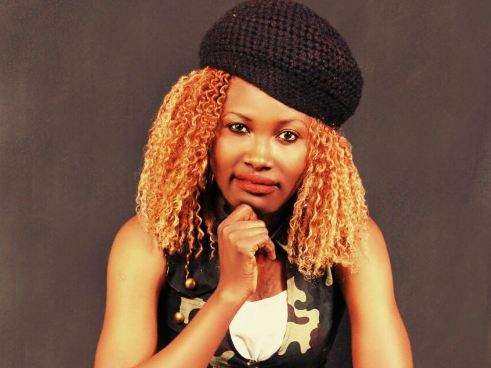 sexy and lyrically lethal are words that could be used to describe the fast rising lady.
Lalam Irene (Born 27th/March/1999; formerly known by the stage name LIAMA) is a Uganda singer-songwriter hailing from Northern Uganda.Liama is a recording artist who strives for perfection.Ever since she started music last year march 2017,She has maintained a constant presence on the music scene in Northern Uganda .LIAMA has so far recorded 5 songs Love for Granted, Ngo Magitimo ,Missing you,Prisioner and Kaimito..Her popularity went sky high after she released “Love for Granted”.

Liama  who is currently working as a news anchor with Gulu f.m has worked onradis  for quite long,She started witha children’s programme on radio kingand later choice fm the year 2012-2013 hosting the Lunch time special and AMto PM.Her wider media expirience earned her the current job with Gulu f.m.

Music was never an opinion for the young lady, just a hobby.Her passion for music  started way back during her childhood times.Those close to Liama from that time knew that she was destined to be on stage because at that age her friends would often serve as her audience while she practiced her vocals while entertaining them.

Liama is focused on fulfilling her life’s dream of becoming one of the top dancehall artistes in the Uganda’s music fraternity.The future looks bright for Liama because she’s currently the hottest Female Artists in Northern Uganda and her growing demand as well. 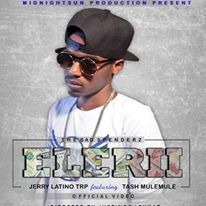 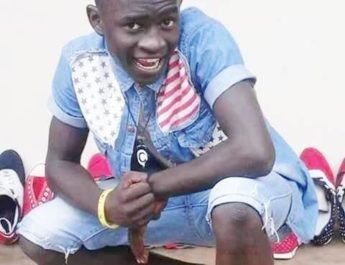 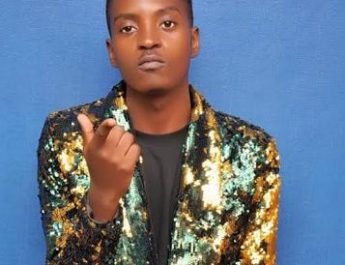