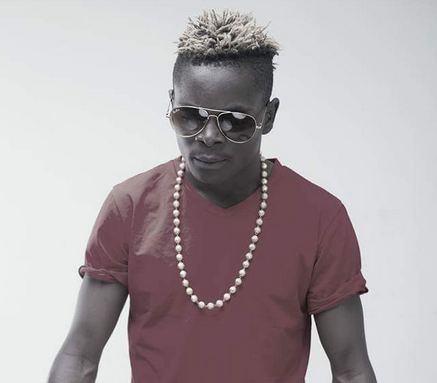 Manisul Ssemanda, known by his stage name King Saha is a Ugandan artiste, songwriter and entrepreneur born on 2nd September,1989. He is one of the most successful artistes in Uganda,East Africa.He has received various awards eg Uganda Entertainment Awards(UEA), HiPipo, Rising star award and numerous additional nominations in the Ugandan music sector.

In the span of three(3) short years, King Saha has moved from being just a mere back up artist for East Africa’s musical giant, “Jose Chameleone” to a musical hit maker and ultimately,a wildly successful career.

As an entrepreneur, Saha is the co-founder of Kings Love Entertainment. A company that promotes music and talent in Uganda. He is also venturing into Real-Estate. 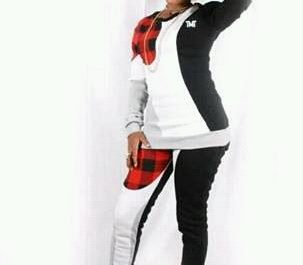 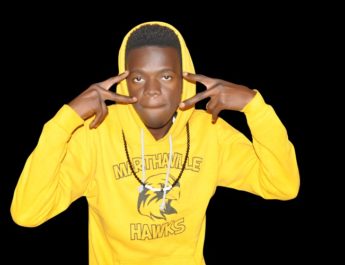 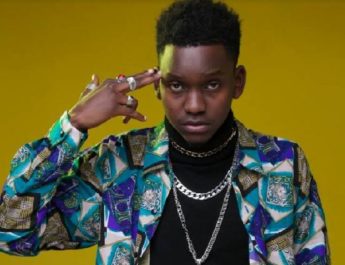