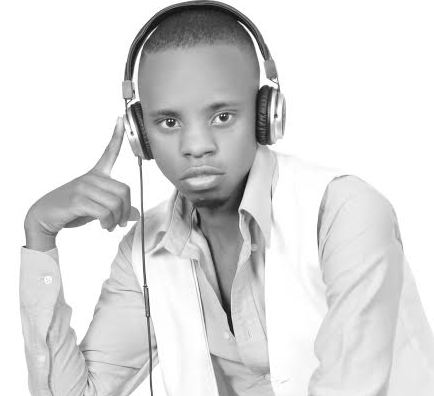 Mwesigwa Joshua Buxton better known by his stage name Josh Buxton grew up in the Bugiri district in Busoga Region, Uganda-East Africa in a family of eight. Two of his elder brothers passed away while he was a teenager.

More about Me
At the age of 19, in 2012 immediately after finalizing my last A-Level exam, I joined Eastern Voice F.M where I worked as a casual laborer…do I need to shy away from it?  Cleaner.  I later progressed to through the ranks and by 2014 I was a full radio presenter/News Anchor and cashier as the youngest employee. By 2013 I became Busoga’s youngest news anchor/radio personality.  Radio is where I discovered my music prowess though I had been singing all through school—at El- Shaddai Christian Primary School, Kiira College-Butiki, Iganga Progressive Academy. Radio exposed me to lots of people, among who are my present sweet fans as well as the people in the industry. It also taught be to be a go-getter because I was being treated as a trainee. Because of my insatiable appetite for music, I didn’t wait to be discovered by talent scouts. I went for it-clinging to local producers, fellow presenters, friends of artistes as well as local musicians; attending their shows and taking pics with them. Star Struck, huh!!!

In 2013, I recorded my first song, Tonite with J.O.B, an old boy at A-Level in my then Muzikland Inc. Crew. It did not survive to pre-production; never went past my phone play-list. I later did Reported with a bunch of friends. It was produced by Producer Melta, now a friend and brother in the music industry. It rotated around our circles and made it to the internet, got airplay Eastern Voice by…guess who? Me. Need I say that all those projects were offers?

I did lots of songs that went on air at Eastern Voice and by 2015,  I had gained ground as Bugiri’s youngest artiste and promising Gospel/Christian artiste. I once paid to perform alongside famous gospel artiste, Wilson Bugembe when he was doing a gospel concert in the neighborhood. My picture appeared on the same poster he was on. Only that was enough to tell me I would make it.

At the close of 2015,  I quit radio to progress to university-Kampala International University for Bachelors In Mass-communication. My radio fans have never forgiven me till now. But I should say that was my turning point musically. I did Akalimo-in September 2016 and it became an instant hit. I began making news at home, leave alone being craved. I got noticed by A-Tracks Records after its CEO, a tribe-mate, friend and course mate listening to my music from his musical friend, the producer of Akalimo-Temperature Rise’s playlist. I did Nenda Baaba Yiwe featuring guys I call All-Stars and Goodlyfe’s Mowzey Radio. The producer used his wits to get him on the song and boy! Here we are-it’s a hit. Though I consider myself gospel/Christian artistes, I am also a positive message singer, which explains why I am O.K with my music being played in secular places. I am currently signed with A-Tracks Record Label, a Christian Recording Ministry, and I should say they are an amazing management. I am also a song-writer at the Record Label’s Studio. I am behind lots of very nice songs you are gonna be hearing in years to come. Hahahahah! I wish to stay and work with the label/ministry and all its different projects all through my music career if God wishes.

I have one full album to myself—Nenda-Kukubona-which wasn’t so marketed because it was not so marketable. I am currently working on finalising with Akalimo Album alongside an all-worship album…I think it’s gonna be called DEMBE or something.
I have maintained my language my language, Lusoga in most of my songs which can be witnessed in my music. I want to remind the world of my roots! I also sing in Luganda, English, Kiswahili and Kinyarwanda.

Occupation: Artiste
Student at Kampala International University,Kansanga,
pursuing a Bachelor’s Degree in Masscommunication-BMC.
Other Skills:  Poetry  and narrative as well as investigative writing 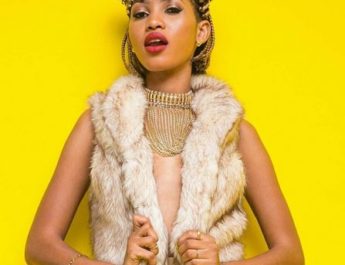 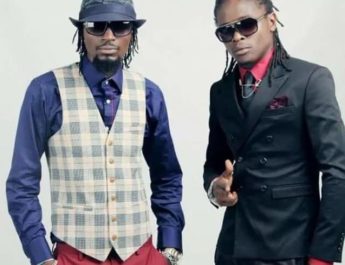 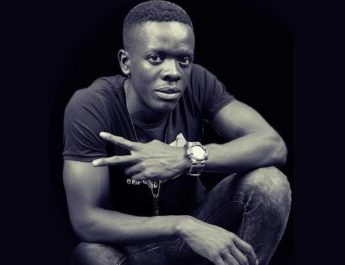