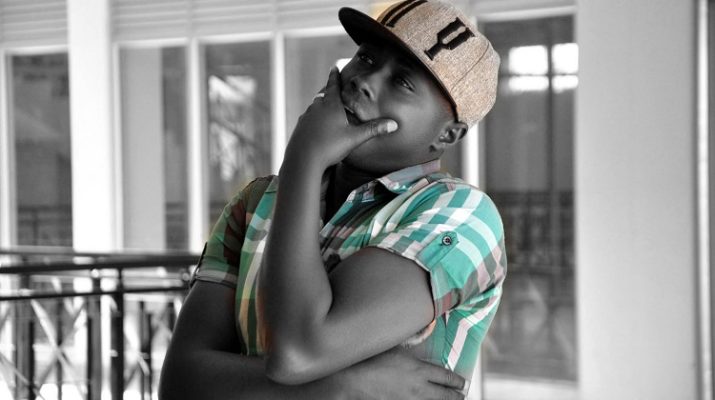 He is signed to a music label called Big Party Music where he has released Hits like Pretty, I Love you, Aba Face book and the latest single Lwaki.

He sings RnB, Afro beat and Band Music and he is regarded as one of the best in the region 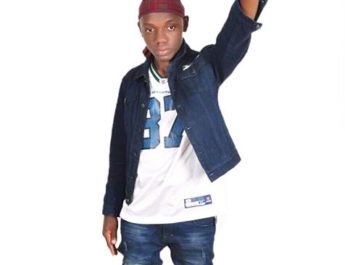 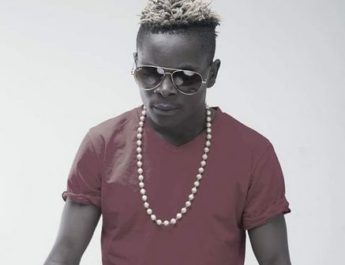 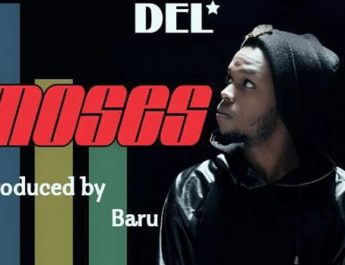