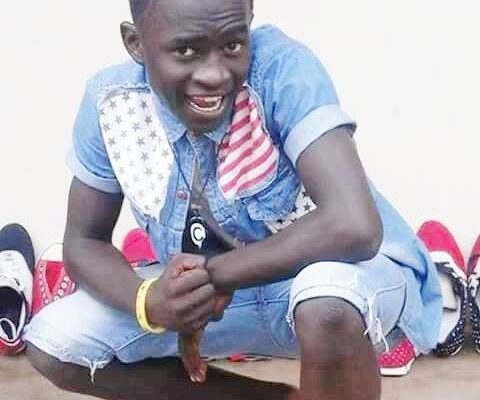 Alex Ssempijja (July 27, 2001- November 30, 2015) was a Ugandan dancer and singer in the Triplets Foundation Uganda, popularly known as Ghetto Kids. He rose to fame after their group featured in the song Sitya Loss by Eddy Kenzo as main dancing group. Under his group, they realized songs like Koi Koi dance, Osobola and danced in various more other songs like So Good and Jambole by Eddy Kenzo, Obulamuu tebulinda by Sarah Musayimuto, Sitya Loss and many others.

He was born to Irene Nabbona and Ronald Musisi. At the time of his death, he was in S.2 at Emirates College in Katwe Kampala. He together with the Triplets had made various tours throughout the world including the U.S, UK and European Tour alongside Eddy Kenzo.

On Friday evening, 30 Nov 2015, Alex Ssempijja was on bike with his friend a fellow dancer in Triplets Foundation they had a terrible accident and Alex died on the spot while Patricia survived with serious injuries and was later admitted.

The ever smiling Alex Ssempijja died when he was only 14 years old. He was buried on December 2 2016 at his ancestral home in Kibibi, Butambala, Mpigi District. 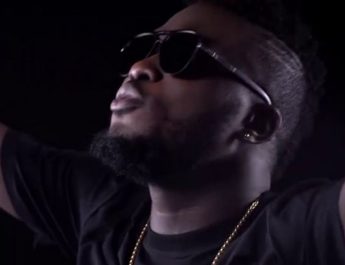 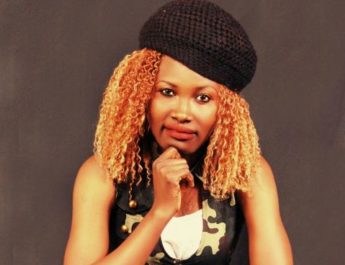 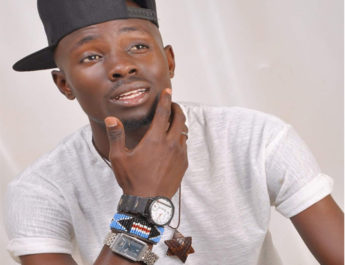